Has it really been 7 months since the last post? Wow. First, let me apologize for being out of touch. Technical difficulties on my end kept me from posting. And here we are on the verge of Ramadan which means you won't see much activity here (as has been the case in previous years). But I would like to sincerely thank avid readers who continued to read and review recipes. Your support and feedback makes it all worth it!

Though I don't have any new recipes for you today, I thought a quick Ramadan Meals Guide could be helpful to those of us who haven't prepped any food for the upcoming months (guilty myself!).

This is the pre-dawn meal eaten before the rays of the sun have appeared. Though you may have to wake up at a seemingly crazy time of night to eat this meal, whatever you do, DO NOT SKIP IT! It is reported that the Messenger of Allah said: "Eat Suhoor, for there are blessings in it." [al-Bukhari and Muslim]  and "The distinction between our fasting and the fasting of the people of the book [Jews and Christians] is the taking of Suhoor". [Muslim].  First and foremost you do not want to miss out on the blessings of this meal and secondly, since most of the world will be observing 15 + hours of fasting, it is important to eat a high-fiber meal that will keep you fuller longer. 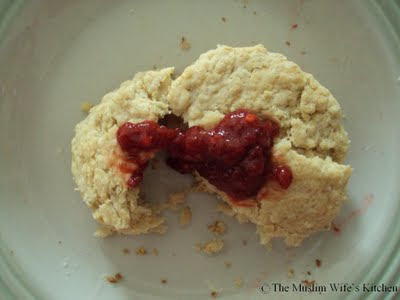 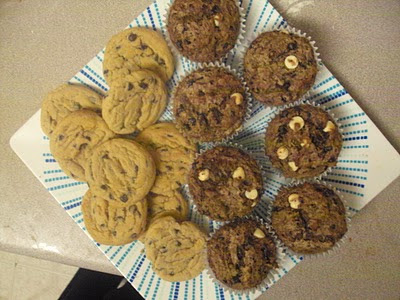 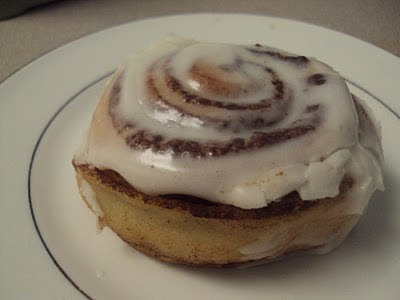 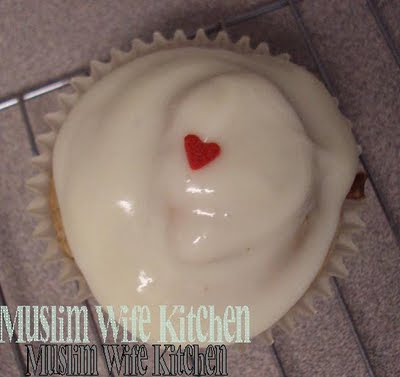 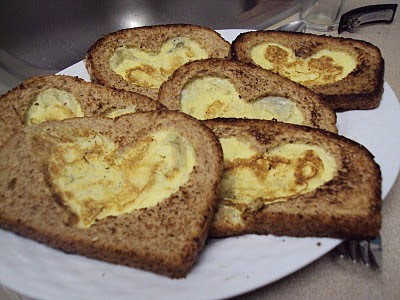 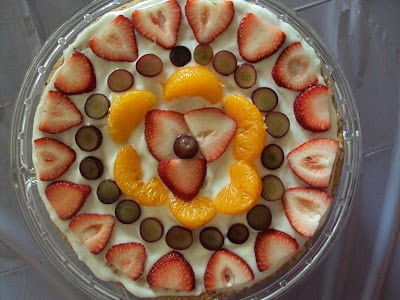 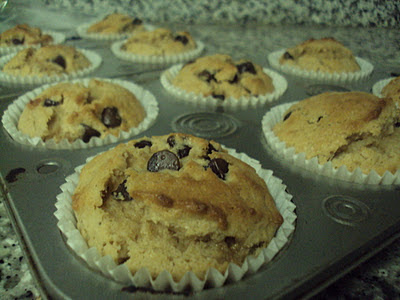 The meal eaten at the time the fast is "broken" or has ended. This is signaled by the setting of the disk of of the sun, or when the adhan of Maghrib is made.

Traditionally small snacks are eaten at this time, followed by a larger meal after the prayer. Here are some ideas for quick bites during iftaar. 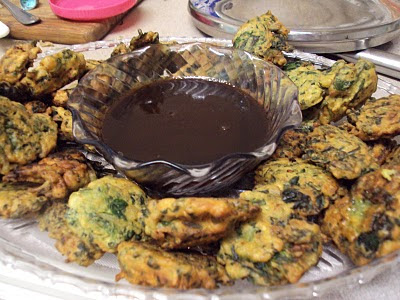 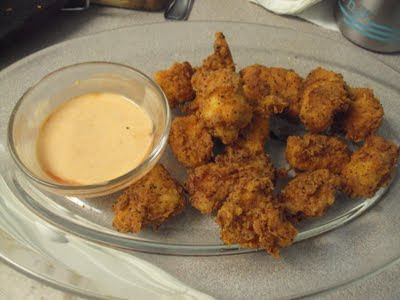 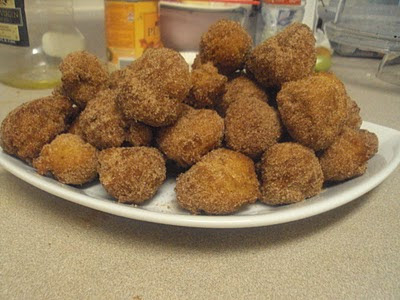 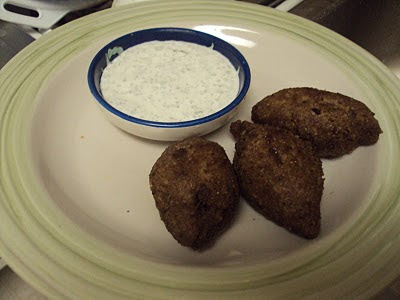 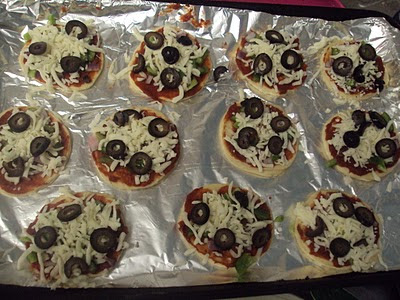 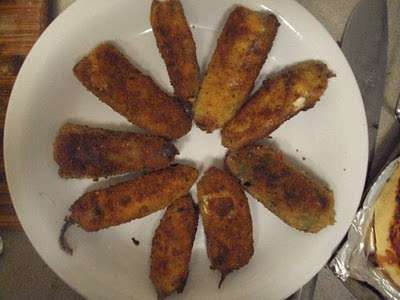 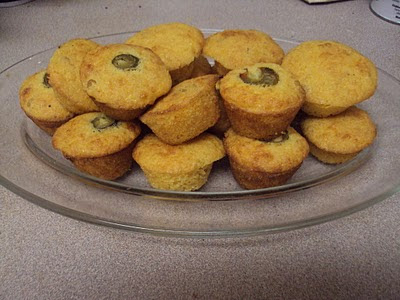 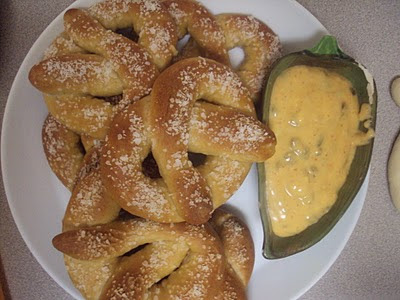 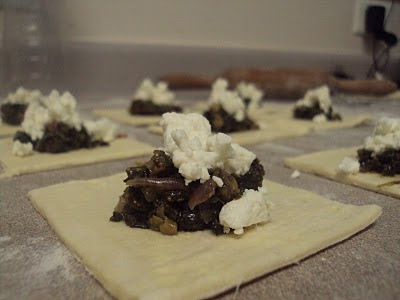 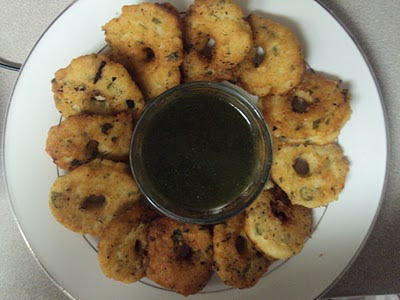 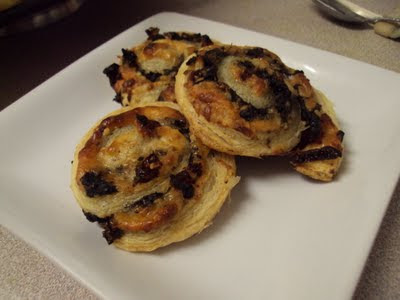