I know what you're thinking, "doesn't she already have cinnamon rolls on her site?". I know, kinda wierd huh? 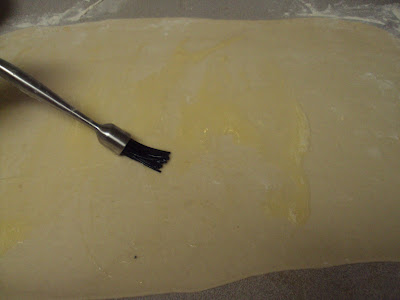 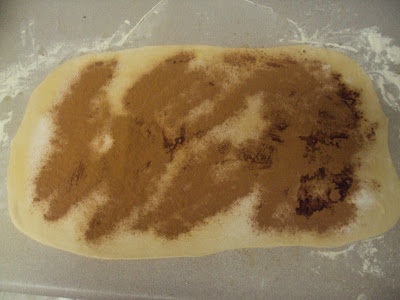 It's just that I've been hearing about The Pioneer Woman's cinnamon rolls for years (literally!) and though I admit, hers look pretty darn good, I just figured a cinnamon roll is a cinnamon roll. But boy, was I wrong. I mean, WRONG. 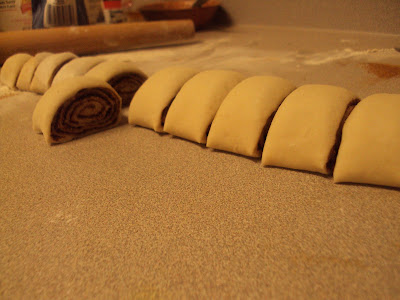 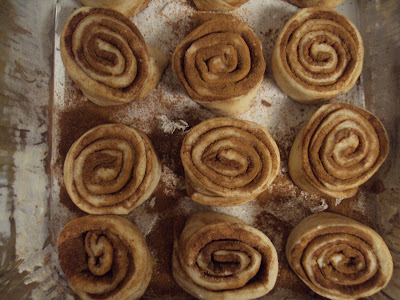 Then I saw my dear friend over at A Thousand and One Bites (I know! Isn't that the cutest blog name ever?!) try out the famous recipe and after hearing her rave over it, I knew it had to be good. 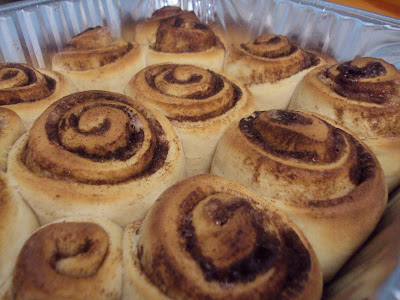 And I'm so glad I did. This is by far the best cinnamon roll recipe ever and don't make the same mistake I did by waiting around years (!) to make it. Go...go now. I mean it....go, make them ! 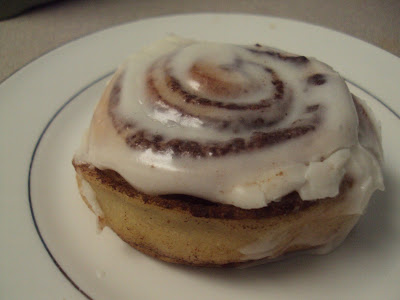 Recipe found here at The Pioneer Woman (I make half of this recipe. cut back on the butter by at least another half and use my cream cheese frosting)

Filling:(I use at least half, or less, of the butter)
1 C melted butter
3/4 C sugar
1/2 C cinnamon (or more depending on preference)