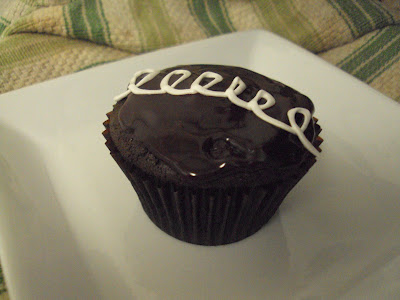 It only makes sense to follow up something as healthy and good-for-you as homemade veggie burgers with ... well, something completely the opposite. But after all those veggies you can certainly reward yourself with one or two (or three or four?) of these fun little treats. 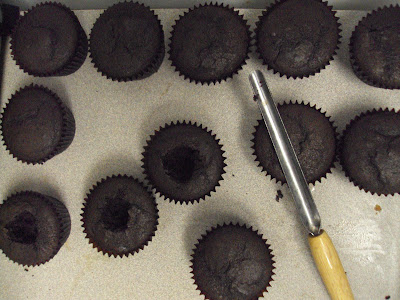 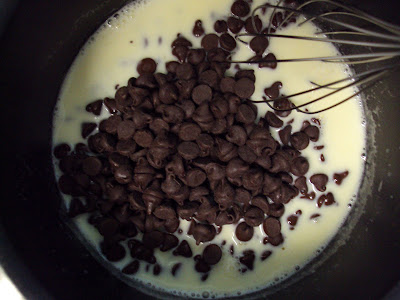 And speaking of fun, these were a blast to make! I haven't had this much fun in the kitchen since the hamburger cupcakes. Between the coring (I used a zucchini corer that you can find for dirt cheap at any halal store; an apple corer or plain butter knife would work fine too), filling and swirly-loop design, it was a hoot!
Sure, that last detail probably wasn't necessary at all but let's be honest, we're just trying to recreate a childhood favorite here. 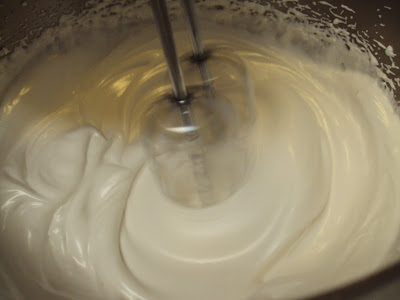 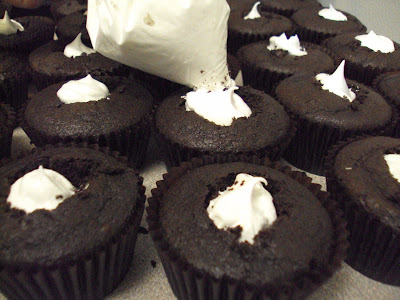 I know this is gonna sound silly, but these really aren't that rich or decadent. I used my old fall-back chocolate cupcake recipe so the cake was very light and delicate and the cream filling was a homemade marshmallow cream  (super fun to make!)  that was also very light. The richest part of the whole cupcake was probably the ganache topping, which was the perfect compliment to the pillow-y like filling. 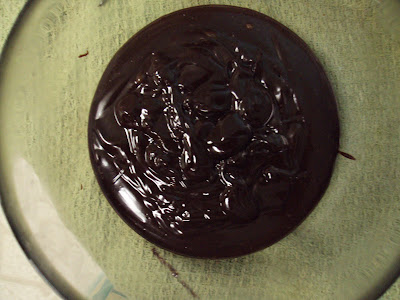 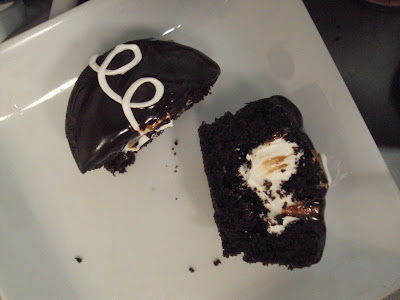 All in all, this was very easy to make. Sure, it had a few more steps than a "regular" cupcake would require but believe me, it's definitely worth it. 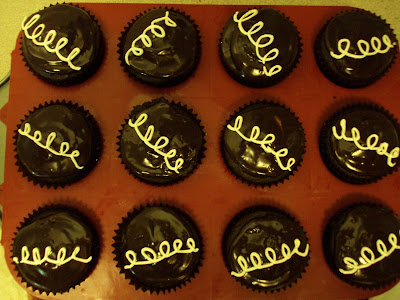 Combine frosting ingredients with a pinch of salt in a metal bowl set over a saucepan of simmering water and beat with a handheld electric mixer at high speed until frosting is thick and fluffy, 6 to 7 minutes. Remove bowl from heat and continue to beat until slightly cooled. Use frosting the day it is made.

Finely chop chocolate. In a 1 1/2- to 2-quart saucepan bring cream, sugar, and corn syrup to a boil over moderately low heat, whisking until sugar is dissolved. Remove pan from heat and add chocolate, whisking until chocolate is melted. Cut butter into pieces and add to frosting, whisking until smooth. Transfer frosting to a bowl and cool, stirring occasionally, until spreadable.

1. Core your cooled cupcakes, being careful not to poke a hole out the bottom of the cupcakes, Keep the tops of the cupcakes aside (you can trim them a bit). Carefully pipe marshmallow frosting into each one and replace with a "cap".

2. Carefully spread a dollop of ganache on each cupcake. Keep aside until the ganache has slightly hardened and set up a bit.